The Nationwide Building Society has found that 56% of credit card customers would be left angry (38%), shocked (8%) or surprised (10%) if they found out that their credit card provider pays off their cheapest debt first.

The largest mutual operates a positive order of payments, which means the customer’s most expensive debt is paid off first, unlike other providers who choose to leave items with high interest, such as cash advances, to continue to accrue interest while paying off balances with the lowest interest rates first – such as balance transfers.

It is the only high street provider to do so.

The research found that 63% of credit card customers still do not understand the order in which their repayments are allocated, compared to 69% in 2007. Steps taken to make order of payments more transparent have not worked. The Summary Box was created by the credit card issuers in 2003, providing key product information including order of payments. In October 2008 the Department for Business, Enterprise and Regulatory Reform (BERR) went a step further, requiring all credit card providers to highlight on customers’ statements how payments are allocated. Yet this research shows these steps have made almost no difference to customers’ understanding.

Nationwide recently welcomed the review by BIS (Department for Business, Innovation and Skills) on credit and store card practices. To encourage the Government to intervene consumers need to act now, before the consultation period ends in January, and write or e-mail BIS with their views. Nationwide estimates that UK consumers would save around £500m if all credit card providers adopted a positive order of payments. 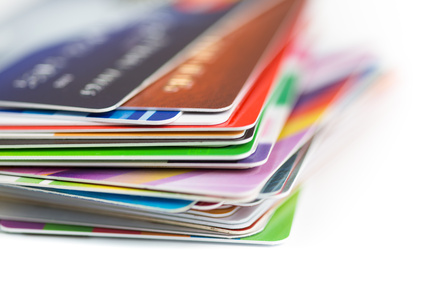 Do you use credit to pay your utility bills?