Credit card fees – what are you paying for?

Has an annual fee suddenly appeared on your credit card? If not then it may do soon.

In May last year, credit card companies had a spanking from the Office of Fair Trading. Their lucrative penalty fees were capped after the OFT ruled that any late payment or unauthorised borrowing charge levied by a credit card provider was likely to be illegal if it totalled more than £12. Most lenders had routinely charged between £30 and £40.

Now it is revealed that profits made by Britain’s credit card providers almost halved last year as bad debts increased and the effects of the OFT’s ruling kicked in. Banking analysts Lafferty said UK credit card providers made total profits of £1.16bn in 2006, 43% less than in 2005. Boo hoo. Except now card issuers are increasingly changing the terms and conditions of cards to recoup the lost revenue. The latest method is to bring in an annual fee.

“Most annual fees recently introduced have the common condition to charge only when the card has low usage, either in terms of the frequency of transactions or their value,” says Michelle Slade of Moneyfacts.co.uk. “But we must remember there are several cards available which charge either a monthly or annual fee regardless of how many times you use your card. Generally you will be paying for the additional benefits and incentives. But the fees on credit cards need to come with a similar warning to those on packaged current accounts.”

Are you really getting what you pay for?

The most common benefit is annual travel insurance, while others include purchase protection or discounted offers. But as with any benefit it’s worth checking that it is something that you will actually use and gain some benefit from. Take the travel insurance offered on these cards for example; many will require you to pay for your holiday with your card, which in many instances will incur a transaction cost, ultimately meaning that it could have been cheaper to buy your insurance independently. And before you travel, check the policy covers all you need. Is it worldwide or just for Europe? Does it cover an individual or your family? Does it cover winter sports? Are existing medical conditions covered? What are the maximum payouts?

“Don’t think incentives are only available on annual / monthly fee cards, as many other cards offer incentives, including a handful which include worldwide travel insurance,” advises Slade. “Fees can range from £2 pm (£24 pa) to £275 pa, but alarmingly there seems to be little difference in the benefits offered. This is highlighted with the two Co-op cards listed in the table below. These cards offer the same benefits, but one charges £2 per month and the other £120 per year. The difference between these cards is the balance transfer deal available, the interest rates and the guarantee to match an existing credit limit. As neither of these cards offer the most competitive deal in the market, it would be worthwhile shopping around for the best deal and use the money saved to buy any benefits independently.”

Britain’s biggest card firm, Barclaycard, is the latest to threaten annual fees, starting with around 1million ‘inactive’ cardholders who could be told to use their card regularly if they want to avoid a fee. “We are considering a fee for a minority of customers who simply do not use their card. Details aren’t yet final but we expect the amount to be between £10 and £20 – less than £2 per month,” said the company. It declined to say what will constitute an ‘inactive’ cardholder and argues that the cost of maintaining unused accounts is borne by regular borrowers, but analysts said the fees could raise up to £20m a year for the company.

Barclaycard will be follow a developing trend if it decides to introduce the fee. Lloyds TSB has hit ‘inactive’ borrowers with a £35 fee on 50,000 accounts which provided them with £1.79million in just one month. From the beginning of this month, Morgan Stanley introduced a £20 fee for some of its Black card customers who do not use their card regularly enough. MBNA has warned those who have overpaid a bill, leaving a credit balance on their account for 12 months or more, that they must pay the £10 penalty unless they transfer the cash, spend it or donate it to MBNA’s favoured charity (insert obvious joke here) by the end of March.

Fees of £24 have also been levied on Cooperative Bank’s Platinum and Northern Rock’s Base Rate Visa cards. The Royal Bank of Scotland/NatWest group even fines card customers £12 for failing to alert it to a change of address. It has also introduced higher interest rates on cash withdrawals. Nick White, director of financial services at uSwitch.com, warns that other card providers are likely to follow the company’s lead. “Barclaycard is by the far the UK’s largest card provider. It has a 15% share of the market, and if it were able to get its customers to pay an annual fee, it is likely that the trend would spread across the entire industry before too long.”

Financial-research firm Defaqto believes annual fees on credit cards will become the norm by the end of this decade. Already one in eight credit card companies have at least one credit card with an annual fee, according to new analysis by MoneyExpert.com. Its figures show that the highest fee is £275 a year and the lowest £24. However despite paying for the privilege of using a credit card, customers of fee-paying cards aren’t getting deals to match. Only two cards offer any kind of introductory offer on balance transfers or purchases, at a rate of around 5.5% for six months. The average standard APR on balance transfers is 16.78% and on purchases is a staggering 27.1%.

“We thought we’d seen the end of annual fees on credit cards, but we think there could be a return sooner rather than later,” says Sean Gardner, Chief Executive of MoneyExpert.com. Credit card companies will be under pressure to improve profits and reduce bad debts, and that could mean finding customers who are prepared to pay for credit. MoneyExpert.com’s research shows the average standard APR on balance transfers across all credit cards is 16.16 per cent, and 16.74 per cent on purchases. There are now 156 cards on the market with 0% balance transfer deals with the best offers lasting 12 or 13 months.

What do you get for your money? 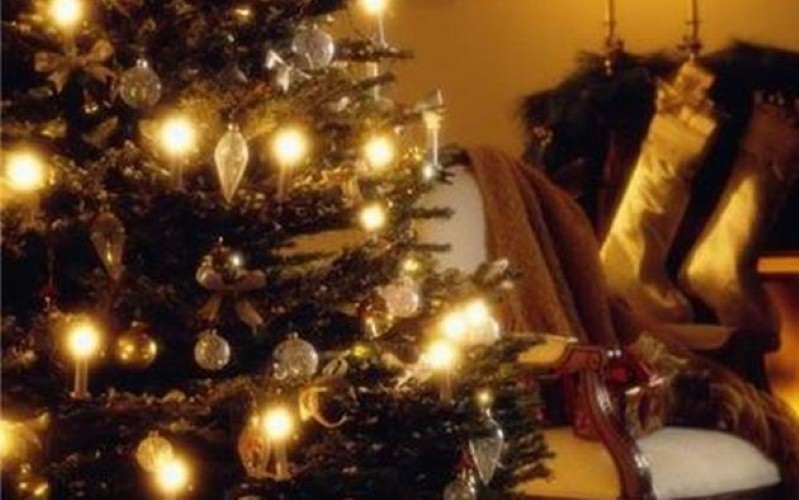