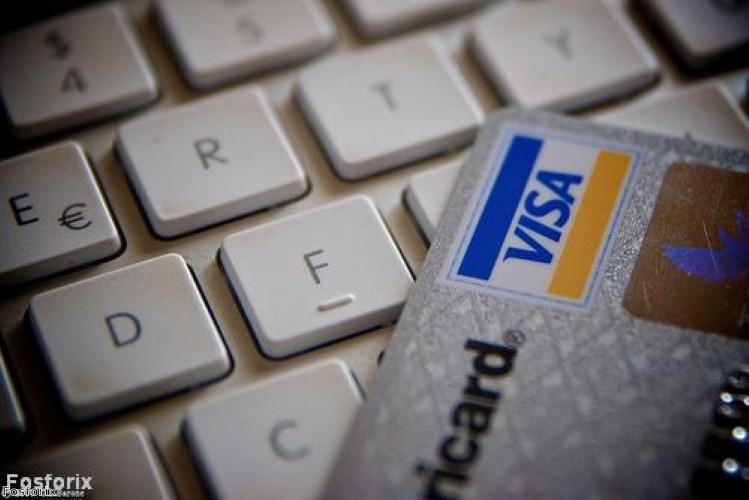 Over half of Brits to rely on credit cards for Christmas

Just over half (51 per cent) of British Christmas shoppers will be relying on their credit card to cover the cost of spending over the course of the festive period, new research has suggested.

Research from GoCompare.com found that as well as using plastic pay for their Christmas shopping, many shoppers can expect to be paying off the costs for months to come.

Indeed the average time spent paying back debts accrued on a credit card over the course of the Christmas period would be three months.

Some 44 per cent said they expected to pay off everything by the end of January, while 68 per cent will have fully repaid within three months, while another 23 per cent claim it could take as long as six months. A further nine per cent predict it could take even longer.

Over half (57 per cent) of shoppers stated that they mainly used credit cards to help spread the cost of Christmas, with over a third claiming that if they didn't use them they would be forced to spend a lot less.

One in three said it was also the only way in which they could afford their festive spending.

Other reasons included the added protection credit cards offer when making purchases over £100 (63 per cent), while another 59 per cent will use a credit card to build up loyalty or reward points.

Commenting on the research findings, Matt Sanders, Gocompare.com’s banking and credit card spokesperson said: “For many Christmas shoppers, credit cards are an effective way to spread the cost of buying presents, festive food and treats. And, it’s clear from our survey, that many people are aware of the extra consumer protection paying by credit card affords items costing over £100.

“However, when putting Christmas spending on plastic cards, it’s important to remember that you are essentially borrowing money – so don’t spend more than you can afford to repay. Most cards come with an interest-free period of up to 59 days. So, if you pay off your bill in full each month, you pay no interest."

He added that if you can't pay, issuers will add interest to outstanding debt so the longer customers take with repaying, the more money you will owe.

It is always important to take control of your credit. Whenever your statement arrives do not ignore it as your debt will increase as interest is added.

Regularly paying the minimum amount is also not recommended as it will take longer to repay a debt, for instance it could take as long as 15 years to pay off £2,000 with the minimum repayment each month.

If in the event that you have more than one card or source of credit, it is important to always pay off the most expensive one first.

Always make a list of all your unpaid balances and the corresponding interest rates then pay them off accordingly.

You can also transfer your credit card balance to a card that offers an extended  interest free period on balance transfers. The main advantage of these cards is that they usually charge a balance transfer fee of around three per cent, which will then initially be added to the debt.

Credit given without income checks