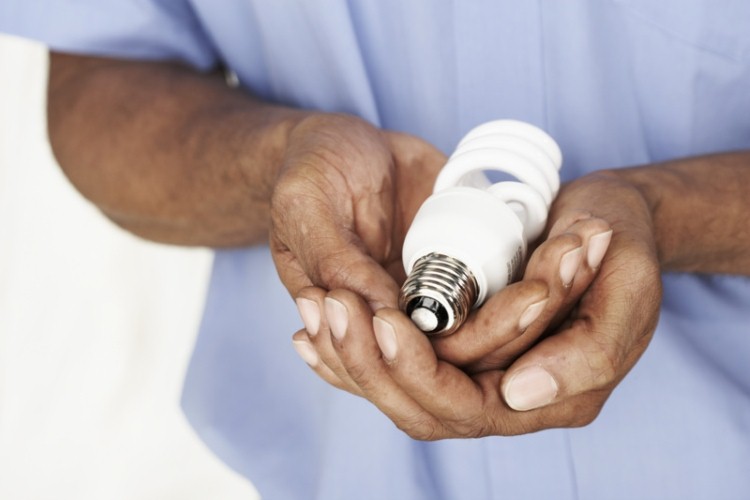 Some three million energy customers across the UK are in debt to their energy supplier, according to industry regulator Ofgem.

Figures released by the organisation reveal that around six per cent of customers were in the red in 2013, a slight rise on the five per cent for the previous year.

When breaking down the current figures, around 1.5 million electricity owed money to their electricity suppliers, while 1.4 million were indebted to their gas company.

Those numbers worked out to an average debt of £306 and £323 respectively.

Given the financial strain of the Christmas break, such numbers can be particularly worrying for households up and down the UK, especially given the fact that average salaries in the UK fell to the lowest level of any G20 country for the last three years.

If you happen to be one of those millions of customer worrying about the impact of your energy bills on your household finances, then the first course of action is to always seek advice.

Firstly, get in contact with your supplier as they may be able to offer a payment solution that is right for your financial needs, including breaking your debt down into manageable payments or changing the date of said payments.

If this approach proves fruitless, then the best course of action is to seek advice from a third-party as they can offer a number of ways in which to gain a better understanding, and subsequently a better grasp, of any financial problems.

Always look to get even

While there a substantial number of Brits indebted to their energy supplier, Ofgem has also suggested that in some cases, the tables may have been turned, with various suppliers up and down the country found to actually be in a position of debt to their customers.

The regulator stated earlier in the year that energy suppliers owed more than £200 million to some 3.5 million ex-customers who paid for energy they never used.

In response to those reports, the big six suppliers have already managed to unveil a plan to pay back overpayments on accounts that had been closed.

However, many Brits are not quite so lucky and remain in the red to suppliers, which has in some cases grown to uncontrollable levels.

Charities and debt campaigners have responded accordingly, with the Citizens Advice Bureau recently calling for what it has labelled a "debt holiday", which would allow prepayment customers to be delay debt repayments until the summer, when the bills tend to be lower.

Experts have suggested that this move that could prevent a large number of prepayment customers having to ration heat and hot water or cutting off their supply altogether.

A survey carried out by Citizens Advice found that prepayment customers were more likely to go over by £20 each week during the winter months on gas compared to less than £10 a week in summer.

Scottish Power implemented this approach last year, with the rest of the industry now being urged to follow suit.

Gillian Guy of Citizens Advice said: "Delaying payments for debts will mean those people struggling to afford heat and light don't have to make severe cut-backs.

"Energy suppliers have a real opportunity to help pre-pay customers this winter and begin to rebuild customers' trust. Prepay customers can pay an average of £80 more a year on gas and electricity".

However, until such measures are universally implemented, it is vital that those with escalating debt problems seek expert advice.

One in six adults claim their debts are out of control 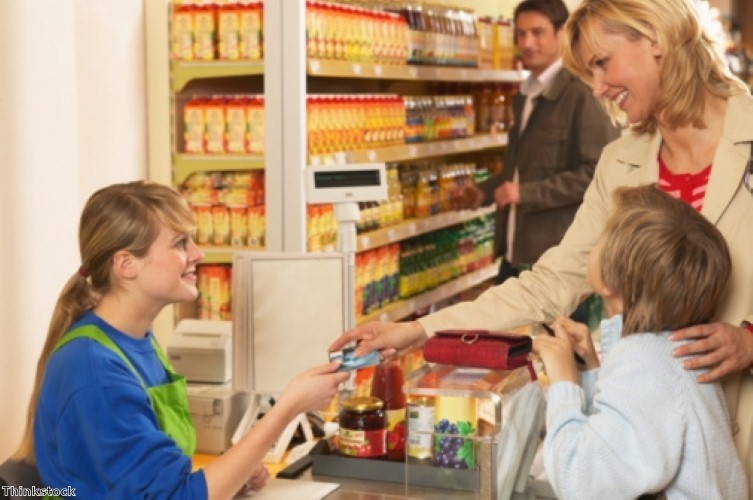 Debt advice you can trust