One in six adults claim their debts are out of control

Around three-quarters of adults in their 20s have admitted to making financial errors that have come back to cause further problems in later life.

That is the finding of new research from the Money Advice Service, which also found that a quarter of those who admitted to making such mistakes were then unable to afford everyday essentials, such as food and transport costs.

One of the main drivers for financial problems was found to be the lure of credit being made available to young adults when they turned 18.

Some 22 per cent of respondents said they had spent too much on credit cards, while another 15 per cent said their debt had spiralled out of control.

A great concern was the fact that around ten per cent had also admitted to taking out high-interest credit, such as payday loans, while another 36 per cent said they regarded funds from their overdraft as their own money.

Another pitfall for potential youngsters was the lure of making larger purchases, with one in ten claiming they were living in a house or flat that they could not afford, while seven per cent snapped up a car that was beyond their price range.

Holidays were the primary source of financial problems when it came to more substantial purchases, accounting for 27 per cent of respondents.

Another key finding of the survey was the fact that around 60 per cent of those aged 26 to 29 had made their biggest financial error between the ages of 18 and 22.

Because of making a mistake at such a young age, around 42 per cent of people turned to their parents for help, with another 11 per cent being forced to move back in with their mum and dad.

Another third said they had to dip into their savings in order to correct their financial error.

Managing to gather advice on any issues to do with their finances is one of the most important ways of helping to deal with debt, with around 40 per cent consulting their parents.

The impact of making financial errors should not be underestimated, as they can go beyond just hitting you in your pocket.

Nearly half (47 per cent) of those claiming to suffer from financial issues said that it was making them depressed, while 28 per cent said they could not afford everyday essentials such as food or transport costs.

Another 20 per cent said they could not afford to pay bills, while a quarter said it had affected their relationship with their friends and family.

Responding to the findings, Kirsty Bowman-Vaughan, young people policy manager at the Money Advice Service said: “It is so easy to get into financial difficulties when you are young and not aware of all the risks of credit. You suddenly see all these letters from banks offering you a big overdraft or a credit card and it can seem like you have hit the jackpot. But of course the reality is you don’t actually have any more cash at all – simply lots of ways to get into debt." 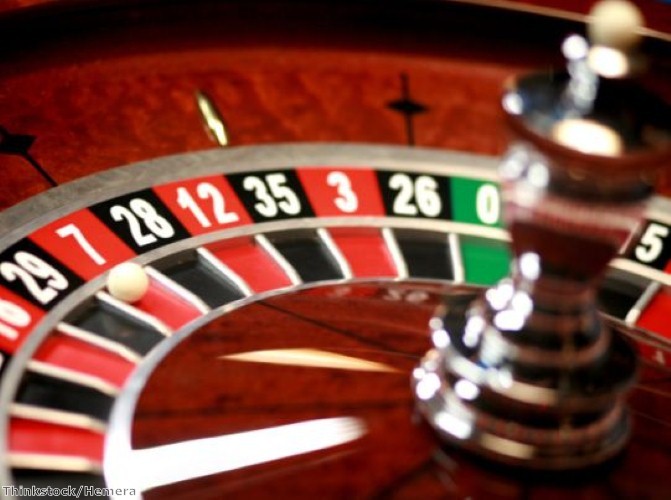 Spotting the causes of gambling debt

World Cup fever may be gripping people all over the world, but it’s been a dismal… Read more »