The government has proposed a new debt recovery plan to allow HM Revenue and Customs (HMRC) to bypass courts to collect tax and tax credit debt.

This means that when it finds somebody owes unpaid tax it can take this from their bank accounts to satisfy this debt.

At present, it is able to do this only if a judge agrees that it should be able to do so. However, the chance to bypass courts has been criticised by such organisations as the Low Incomes Tax Reform Group (LITRG), which says some of the most vulnerable taxpayers could be affected by this.

Chairman of LITRG Anthony Thomas said: “We are unclear how HMRC will distinguish between the ‘can’t pay’ and ‘won’t pay’ groups. The alleged debtors will range between those who would pay but have short-term financial problems, to those with long-term financial problems who may never be able to pay, whereas the latter (who are HMRC’s legitimate targets) are those who flatly refuse to or deliberately avoid contact with HMRC. Any mistake could result in a vulnerable taxpayer being wrongly targeted, likely causing extra stress and financial damage to them as a consequence."

In the consultation paper for the change, HMRC says: "The majority of people pay their taxes in full and on time, and HMRC aims to make it as easy as possible for them to do so. It is then only fair that the minority who do not pay on time are pursued promptly for what they owe."

Should this proposal go forward, it is important for those who are in debt to HMRC or at risk of falling into debt to understand how this could affect them. Yet, do not forget that HMRC believes it is only a small portion of taxpayers that will be caught out by this measure, such as less than 0.2 per cent in self-assessment.

HMRC explains that it recognises people have different reasons for building up a debt. There are those who would pay but are suffering short term financial difficulties, those who may not ever be able to pay, those who choose not to pay or delay payment and those that just do not engage with HMRC. The proposal aims to target the latter two in this situation.

On average, HMRC says the people affected have £5,800 in tax and tax credits owed, yet roughly half of them have over £20,000 in their bank, building society accounts and ISAs.

HMRC says it will only target people under direct recovery of debts (DRD) if they owe more than £1,000. This could be from a single tax they have failed to pay or a range of taxes that added together to make up the debt. This include such taxes as National Insurance Contributions, which are collected by HMRC.

The types of people affected include individuals who owe such taxes as income tax or VAT, which could be owed through self assessment. There are also those who have received overpayments of tax credits and need to return them to the government. Businesses and partnerships will also be targeted if they owe such duty as corporation tax and Pay As You Earn.

If someone has DRD applied, it will not come as a surprise. Those who have a good history of paying their taxes on time will be contacted by HMRC beforehand, both by letter and telephone. HMRC says it will contact people roughly nine times in total and four times at a minimum.

At the start, HMRC will contact potential debtors to tell them they owe money. After that, the person affected should contact HMRC to arrange their payment before the due date stated by HMRC. If they fail to do this then a debt will be established and then HMRC will contact them again to inform them of this. The amount of times they will be contacted will differ depending on what the individual's history of paying tax, with those who are typically non-compliant being contacted fewer times.

Of course, this proposal could change yet depending on responses to the consultation and people will need to await the results. 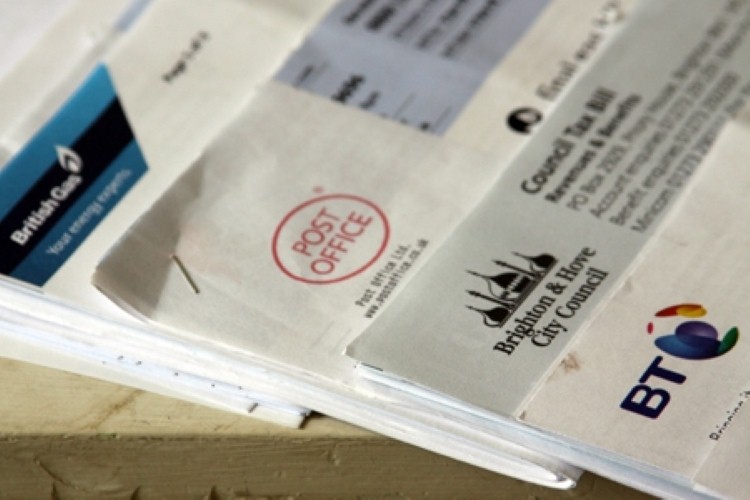 Top 5 household bills you can cut

Debt can seem insurmountable at times, but trying to contend with the entire problem at once… Read more » 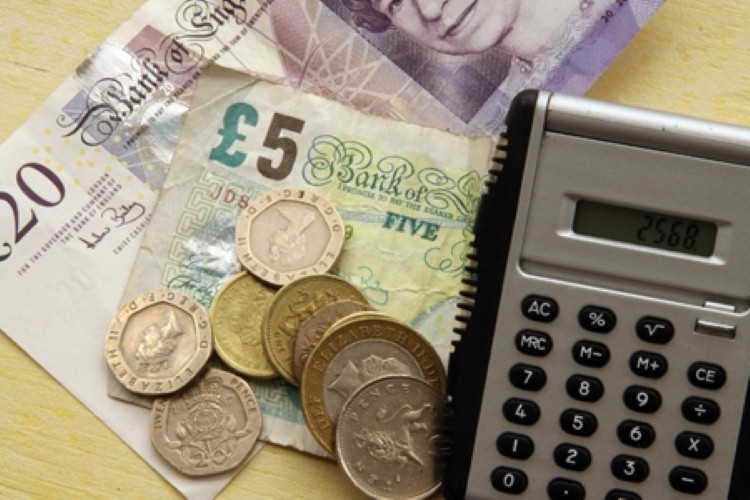 Separation: who owes what?

Separating from your partner is never easy on many levels, especially if you have been living… Read more »