Families across the UK are coming under increasing financial pressure, with rising household debts keeping in touch with any gains in wages.

That is the main finding of the latest Aviva Family Finance Report, which also found that while family income is up to an average of £2,012 a month in six months, an increase of four per cent, households across the UK have also seen a three per cent increase in expenditure, causing them to take on more levels of debt.

Household debt continues to be a substantial problem for many British families and now stands at an average of £16,300 per household. That number is a dramatic increase on the £7,840 recorded just six months ago, with much of the debt accumulated on credit cards.

Some of the largest rises were found in payday loans, with the amount being owed by customers across the UK more than tripling from £350 to £1,290.

Another finding of the study found that an increasing number of families are saving money regularly, with the number of people not saving at all decreasing to a record low of 24 per cent, a far more encouraging statistic than the 39 per cent recorded just three years ago.

However, the actual amount being put away has, on average, dipped slightly. Six months ago, families were saving £85, whereas that number is now down to £84.

The data gathered by Aviva also found that the average family home is now worth around £244,100, the largest figure ever recorded by the Family Finances Report series.

While this will come as a boost to those who purchased houses when prices were lower, it could cause issues for those currently attempting to get onto the property ladder.

It is therefore perhaps unsurprising that the number of families living in privately-rented accommodation has risen from 16 to 24 per cent, while fears over rising mortgages have increased by seven per cent.

Families not shying away from responsibility

However, it is not all doom and gloom as there are an increasing number of families beginning to take a greater level of responsibility for their finances.

While more people are deciding to save, policies designed to protect families are being taken out, such as life insurance (a rise of six per cent compared to six months ago), health insurance (two per cent), critical illness cover (five per cent) and income protection (three per cent).

Louise Colley, protection director, at Aviva, said: “Our biannual Family Finances Report reveals that some families are feeling the dual pressures of debt and high housing costs, but hopefully some of these demands could be eased by rising incomes.

“It’s also encouraging to see more families are getting the message that it is important to protect your finances against sudden shocks – building up a savings cushion and taking out insurance. The Family Finances series has shown UK families to be a resilient and resourceful bunch, as finances have fluctuated over the years, so now it’s great to see that people are taking actions to make sure they’re prepared for whatever life has in store.” 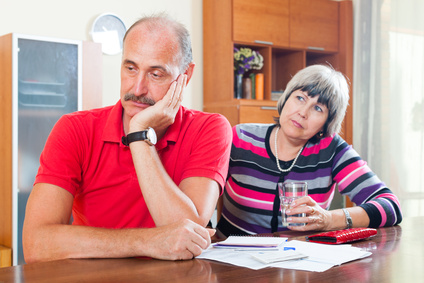 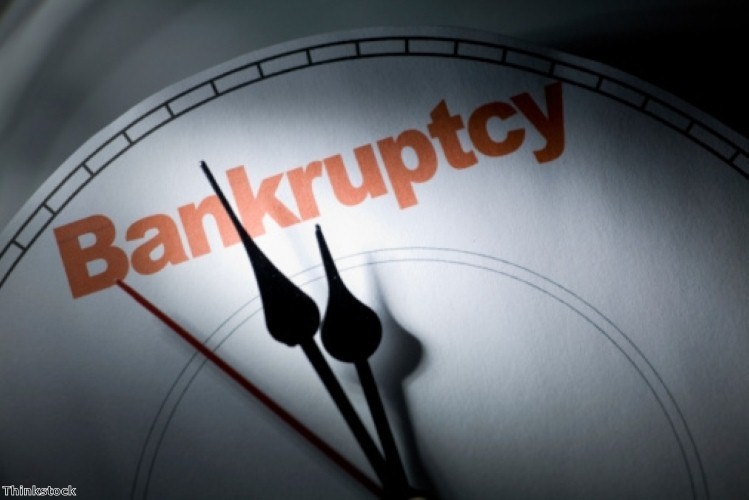