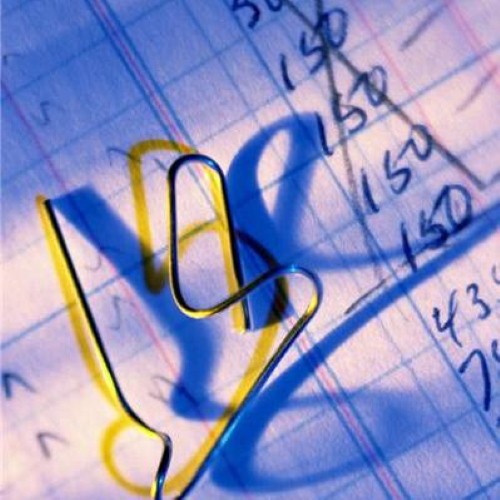 Over two million children in the the UK are living in families affected by debt, new figures have suggested.

An investigation by The Children's Society and StepChange Debt Charity found that levels of debt experienced by families is leading to an almost uncontrollable downward spiral of borrowing.

And the report warns that children living in such an environment are more likely to suffer from worry and anxiety, experience bullying, and are also likely to miss out on essentials.

The south east was found to be the worst affected, with 314,504 children living in families with a combined debt of around £807 million.

The research comes on the back of a new campaign being launched to help raise awareness of the impact family debt has on the daily lives of children across the UK.

Named the Debt Trap, the campaign claims that families with dependent children are facing extra pressure and are therefore more likely to face unexpected bills.

However, they are also far more unlikely to be able to deal with financial shocks, such as redundancy, illness or reduced hours.

It means that many families under pressure feel they have no option but to take on extra credit in order to make ends meet.

Around a third of families claimed to have borrowed money in order to pay for essentials for the children during the course of the last year.

Calls on the government to take action

In response to the findings, the Children’s Society and StepChange Debt Charity are calling on the government to consider introducing a 'breathing space’ scheme, which would help to give struggling families greater protection from additional charges, further interest and enforcement action.

There are also calls to assess whether the level of current protection for children against the consequences of debt collection, such as evictions and court action, is indeed adequate.

Restrictions on advertising loans to children have also come under scrutiny, along with calls to provide earlier and wider access to resources that help to support those in debt.

Matthew Reed, Chief Executive of The Children’s Society, said:"Families in are increasingly relying on debt as a way to make ends meet – but we’re in danger of ignoring the impact this is having on children now and in the future. We cannot allow children to pay the price of debt.

"With little savings to fall back on, it can take just one unexpected setback – like illness or being made redundant – to tip a family over the edge and into a debt trap that can feel impossible to escape from." 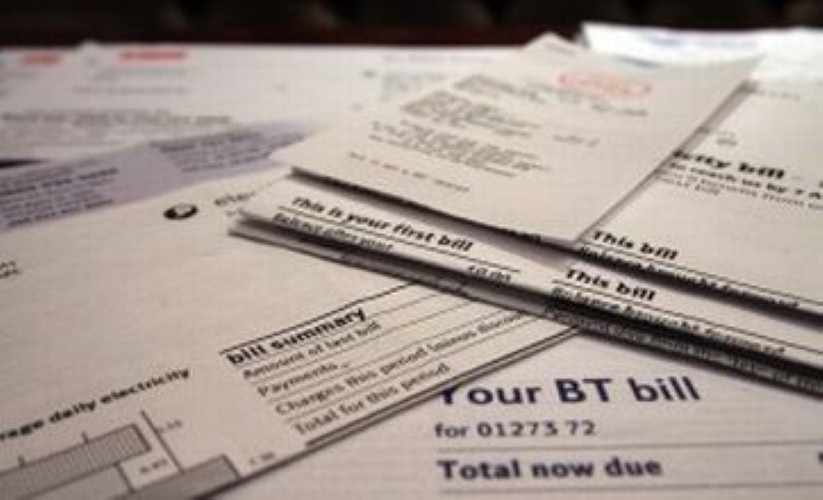 Being in debt can make you feel helpless, stressed and can cause a lot of emotional… Read more »