A quarter of borrowers stuck in long-term debt

Recent research by online comparison website uSwitch.com suggests that 25% of UK residents feel that they will not be able to pay off their unsecured personal debts within the next three years. This equates to 7,000,000 people in the UK who feel they will not be free of debt during this period, and this does not even include mortgage debt.

Personal debt in the UK has been made even more difficult to deal with in recent years due to the price of household bills rising year-on-year; wages remaining stagnant, the cost of renting a home being a major drain on a person’s income, and the ready availability of personal loans and credit cards.

Even more disturbingly, 7% of recipients claims that they felt they would never be able to pay off their personal debts. Despite recent positive signs in the UK economy, people on the whole do not feel any better off and almost 40% said that their debt has actually increased over the course of the last 12 months.

How people deal with personal debt

In order to pay their most important debts and outstanding bills, 22% of borrowers said that they were actively trying to reduce the amount they spend on such things as petrol and food. Luxury expenses such as holidays have been put on hold for 39% of respondents to the survey until they feel their personal debt is under control.

Interestingly, the first stop for many people who need financial help is with friends and family, with 37% saying this is where they go to first. 23% said that they try to deal with personal debt by using an overdraft, while 26% said they used other credit cards to help them cope. Of course, using additional borrowing to manage borrowing is clearly a bad idea.

What you can do

As with all situations concerning personal debt, the best thing you can do is act as quickly as possible when you believe your debt is getting out of control. If you believe you are in this situation, contact us here today at Dissolve Debt to discuss how our expert debt advisers can help you.

More in Debt Management and General 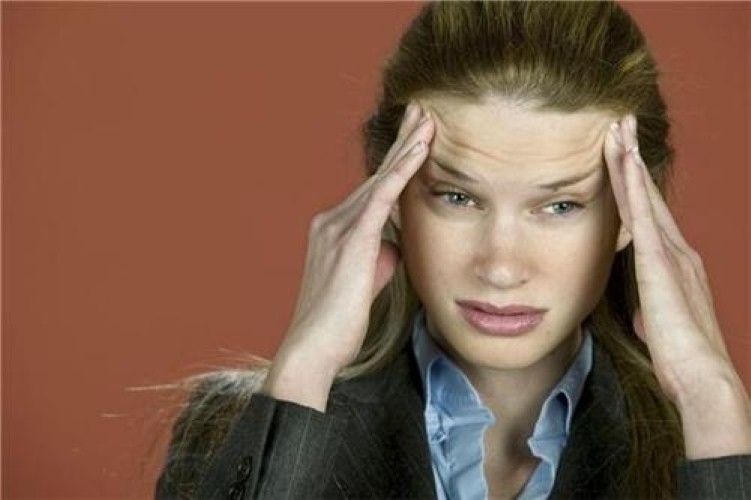 Guide to making a clean break when divorcing

Regardless of the circumstances, going through a divorce is a mentally and physically draining process, especially… Read more »

How Personal Debt Can Affect Your Life