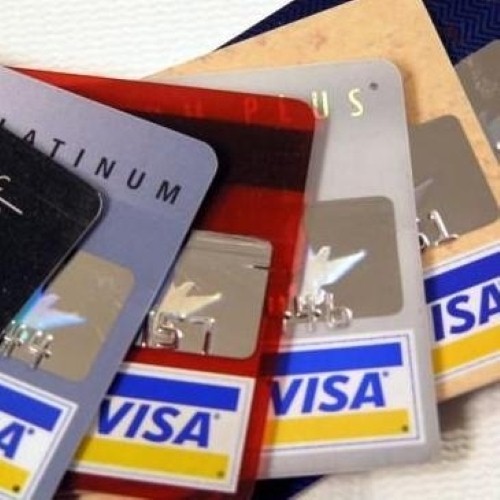 5 signs you have a debt problem

Everyone will find themselves in some level of debt at some point. Whether it’s a loan for a new car that allows you to get to work or a long-running credit card bill, there are lots of different types of debt and even more reasons why consumers have them. But managing that debt is not always easy, and for some people there will come a point where they have to acknowledge that it’s become a cause for concern.

You only make the minimum payments

Plenty of people will have felt that nasty shock when the credit card statement comes through at the end of the month. But thinking carefully before you flash the plastic can prevent you from being surprised when you get the bill. It might seem like a good idea at the time, but making a purchase on a credit card only buys a little breathing space. Sooner or later – preferably sooner – you have to pay it back.

Not everyone can do this straight away, but at the very least it’s wise to hand over more than the minimum payment each time to prevent interest from mounting up. If you’ve found that you struggle to find the cash to pay above the minimum, the debts are still building whether you keep spending or not.

Struggling with the bills

If money worries have become particularly serious, some people can face tough decisions as a result. Once all the debts are paid, you still need to be able to meet basic commitments such as the cost of heating, buying food and paying the bills.

The consequences of missing payments on utility bills are often more immediately damaging than other payments – for example, if the electricity if cut off it’s difficult to keep your household running. If you’re scared to open your bills or you don’t know how you’re going to make the payments, it’s usually a sign that something is wrong.

Not talking about it

It’s one thing dreading the bills coming in. But hiding the extent of the debt from friends and family is a sure sign that you know there’s something wrong. Whether you don’t want to admit it or are simply worried about what they might say, it’s ok to be honest with your loved ones and talk about your debt situation. If your debts have reached a level where you don’t want to admit them to the people close to you, the chances are something is quite wrong.

Debts to pay off debts

You’re struggling to pay off all of the debts and it’s difficult to stay on top of how much is due to which companies and when. It’s tempting to think that things will get easier in the long-term if you get into more debt to pay off the rest, but it’s ultimately just going to store up more problems for the future.

All that happens is that the debt gets bigger every time you borrow, and you’re more likely to pay much higher interest as the debts mount up. Robbing Peter to pay Paul, as the saying goes, is proof that the debt is out of hand and at risk of getting even worse.

Constant worry about how you’re going to meet all of your payments every month has serious consequences for your wellbeing. Not only can it damage your physical and mental health, but it can put strain on your relationships with friends and family. When you think that it can even make you less productive at work and in your daily life, it’s a very dangerous combination.

If you’re so concerned about paying off your debts that it gets in the way of daily life, then it’s time to do something about it. Get some advice and make the decision that’s right for you to get back on top of your finances. 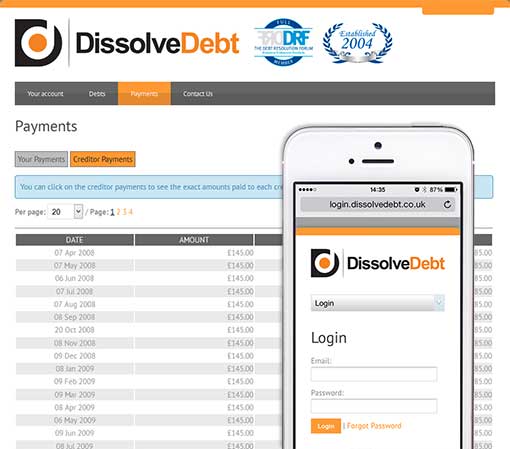 We are pleased to announce the release of our new on-line portal, it is an easy… Read more »