The Christmas period has traditionally been a time for spending lots of money and it seems that this year's festivities are no different, with research suggesting Brits are set to spend a collective total of £17 billion.

The figures from MoneySuperMarket suggest that the average Brit will spend £383, while the group expected to spend the most found to be 35-54 year olds, splashing out an average of £418 per person.

Biggest spenders in the north-east

The biggest spenders over the festive period were found to be in the north-east, with the average person spending as much as £415, while the Welsh are a close second at £415.

Shoppers in Yorkshire and Humber are expected to spend the least, shelling out an average of just £318 each.

However, the cost of such spending is set to take its toll on many spenders, with nearly a third (31 per cent) of people celebrating Christmas set to borrow money to meet the costs.

A quarter (25 per cent) will use their credit card to pay for food, presents and other costs, while another nine per cent said they would dip into their overdraft.

A further seven per cent said they would use a loan and six per cent will borrow money from family or friends.

One cause of concern from the survey is the fact that a number of people are still in debt from last Christmas. Those that are in debt owe  £183 on average, while two fifths are  between £201 and £250 in the red. A further 13 per cent owe more than £251.

However, there are still some thrifty Brits out there, with seven per cent stating they intend to pay for their yuletide season with money they have put aside specially. Another 34 per cent said they intended to dip into their savings.

Anyone expecting last year's budget to be enough for this year's festivities are set to be in for a shock, with 22 per cent of respondents claiming they expect to spend more than last year, with this number rising to two fifths (39 per cent) for those between the ages of 18 to 34.

Those that are still in the red from last year are also expected to increase their spending this year, with two-thirds (65 per cent) risking going further into debt.

Kevin Mountford, head of banking at MoneySuperMarket said: "For most households, Christmas is often the time of the year when we are the most generous with our cash whether it is buying gifts for friends and relatives, or funding the traditional Christmas meal with all the trimmings. With only one pay day left for many people until Christmas, it is important to take steps now to manage your finances in the run up to the big day – and beyond.

“As with shopping for gifts, it’s equally as important to shop around and take some time working out the best way for you to pay for your Christmas. By using an online comparison site, you’ll be able to see where the best deals can be had, and ensure that this Christmas is a cracker. 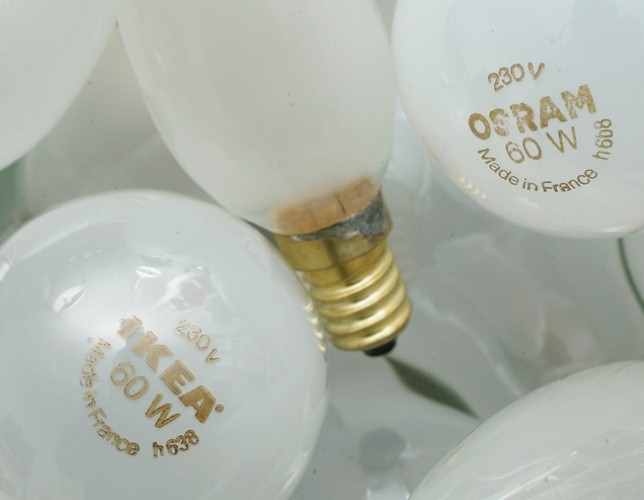 With the onset of winter rapidly approach, there are many people up and down the country… Read more »