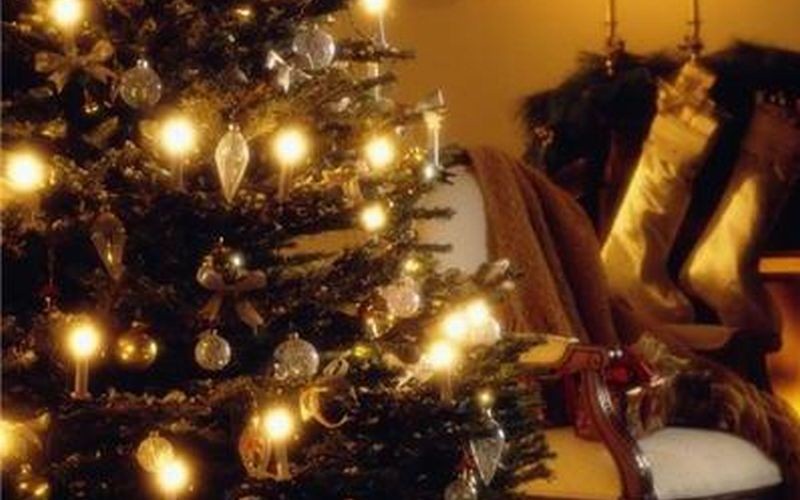 The yearly Christmas spending rush has once again come and gone, leaving many of us to count the cost of what is often a time where a number of households decide to splurge.

Indeed, figures from Experian have suggested that over a third (35 per cent) of Brits will begin the new year with debts accumulated over the Christmas period, with many having overspent by an average of £207.

Around 80 per cent of workers across the UK were paid early in the month of December, making it harder for many people to make their money stretch until the end of the month.

Over half (53 per cent) of those paid earlier than usual in December could therefore find themselves struggling to pay their bills in the middle of January.

Another 49 per cent will dip into savings accounts in order to cover any shortfalls, while over a third (36 per cent) will choose to use credit.

Julie Doleman, managing director, Experian Consumer, UK&I, commented: “Over-spending at Christmas can happen easily, with unexpected costs building up quickly. For those facing into January with a financial festive hangover, it’s important to understand how your spending decisions over the coming weeks might affect you in the longer term. Starting off on the right foot now will help you get the most out of your New Year right from the beginning, allowing you to make progress towards achieving your goal – whether that’s saving for a big purchase or life event, or simply getting your finances under control.”

Getting back on track

While it is easy to find yourself overspending over the course of the Christmas period, there are a number of ways in which to get your finances back on track.

The first thing to do, according to Experian, is to ensure you have a good understanding of your finances as this will make it easier to create a budget that you can stick to.

Make an accurate note of exactly how much you spend on bills credit repayments and essentials such a food and heating as this will help you to plan out when and how to best spend your remaining money.

This will help you to reduce the possibility of overspending, while also ensuring you have enough to cover bills and credit repayments.

Getting your finances in order also cuts the likelihood of missing payments on any credit owed, which can have a substantial impact on your credit report for a number of years.

This could therefore have an affect on your chances of getting credit at all, but also if you are offered credit you will often be charged a higher interest rate.

It is therefore important to remember that if you do plan on using credit to bridge the gap between now and pay, you should always stay within your agreed credit limits and try not to max out any credit cards and bring your balances back to below 35 per cent as soon as you can so that you do not affect your chances of getting any future credit.

Christmas Opening Hours 2013 During the Christmas period our office hours will be changing, we will… Read more » 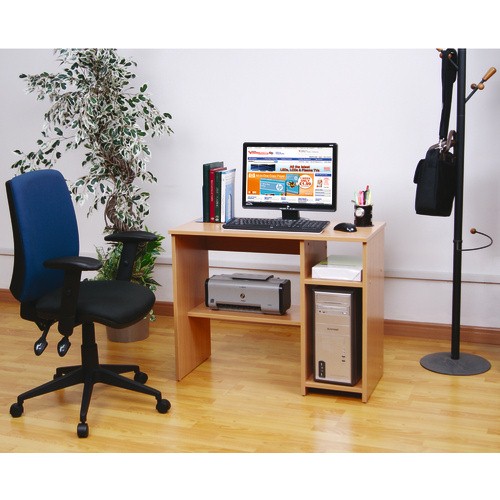