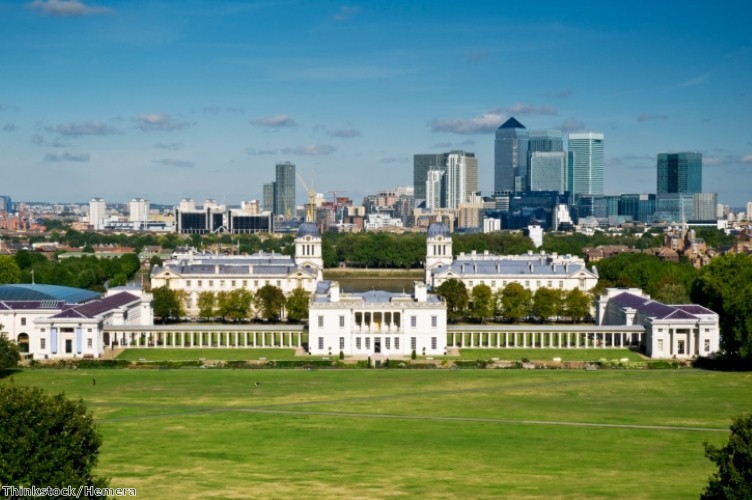 The last 12 months has seen a lot of activity within the housing market, with fluctuations across the country having an impact on first-time buyers and current homeowners alike.

The full extent of the market has been revealed in recent research conducted by the Halifax bank, with the main highlight of the study being the fact that the south-east corner of London has seen prices increase by 24.6 per cent compared to last year, with average asking values increasing from £263,183 to £328,044 in 2014.

Such gains are far faster than those recorded for the rest of London as a whole, which saw prices grow at just 13 per cent over the same period.

Outside of Greenwich, the area of the capital that saw the biggest gains was Ealing in West London, with prices going up by 24.5 per cent.

Unsurprisingly, another seven of the top ten most improved UK markets were found in London, including Tower Hamlets (22 per cent), Kingston upon Thames (21.4 per cent) and Sutton in south London (20.7 per cent).

The Sussex town of Crawley (22.4 per cent) was the only town outside London to make the top ten and boasted the third largest rise overall.

Sheffield top performer in the north

In terms of markets further north, Sheffield was found to be the top performer, with prices rising by an average of 1.7 per cent over the course of the last year.

The South Yorkshire city has seen prices increase steadily over the course of the last five years, which has also coincided with a substantial increase in employment rates, particularly among professionals in managerial and technically skilled occupations.

However, the overall picture for the north's housing market is noticeably more mixed, with a number of towns experiencing a decline in average values.

Indeed, all of the steepest falls came in towns outside the south of England. Bury in Lancashire (4.8 per cent), Keighley in West Yorkshire (4.4 per cent) and Nuneaton in Warwickshire (3.2 per cent) saw the largest price falls.

Craig McKinlay, mortgage director at Halifax, said: "A number of towns and cities have recorded significant rises in house prices over the past 12 months. Nine of the ten best performing areas are in the capital, and therefore within easy reach of central London. Continuing improvements in the economy, rising employment and low mortgage rates will no doubt have supported housing demand and, combined with shortage of homes coming on to the market, will have contributed to rising property values.

"At the other end of the spectrum, several of the towns experiencing price falls in the past year are still suffering from relatively weak employment conditions, which may have had an adverse impact on their local housing markets.

Have you found yourself struggling with debt for the first time? It can be a worrying… Read more »

Are smart meters a good way of saving money?

It's no secret that the cost of living has increased substantially in recent years, meaning that… Read more »