A recent survey has shed light on the current state of UK personal debt, and the results are a concern. Insurance firm Aviva’s quarterly Family Finances Report interviewed some 2000 people to produce a snapshot of how debt affects the average UK family.

Perhaps the most startling figure included in the report is the fact that the typical UK household is now in debt to the tune of almost £13,000 due to unsecured loans. This is a huge leap over the last 12 months, when the figure was just over £9000. It is also the highest level for 2.5 years, since Aviva began its regular surveys.  Of course, personal debt is usually brought about by people struggling to make ends meet, especially families with children who need to run a car and spend more on food costs for example. The average UK family now owes approximately £2000 each to personal loans, credit cards and family and friends (£6000 total).

One particular group which has been hit hardest by the current economic downturn is single parents. Taking separated, divorced or widowed parents with one or more child into account, the total monthly expenses for a single parent are now 22% higher than this time last year. Single parents have also been hit by changes the government recently made to welfare and benefits, with 36% now receiving this income, compared to 41% previously.

Nowadays it is difficult to read anything about personal debt in the UK without the subject of payday loans coming up. The survey found that one in 20 families now regularly makes use of payday loans to tide them over. Despite payday loan companies claiming they provide a valuable service, many people now know that interest rates associated with such loans are usually incredibly high. Such companies have also come under scrutiny for the way they go about their business, which has led to the Office of Fair Trading referring the entire payday loans industry to the Competition Commission. Also, from April next year the industry will be regulated by the Financial Conduct Authority.

Many of the interviewed families have shown that they are making efforts to cut down on their expenses, and even trying to put a little money away in savings. Many families are spending less money on luxury items such as TV subscriptions and eating out, whilst the typical UK family now saves £96 a month. With average food costs rising by £14 a month, it seems most would rather have food on the table than pay for a movie.

What can you do?

As you can see, if you are currently suffering from personal debt, you are certainly not alone. The first thing you should do is obtain advice from personal debt experts, such as ourselves at Dissolve Debt. We have a team of hugely experienced personal debt consultants available to help you deal with your credit card, loan, mortgage and other debt problems. Contact us today or complete our online consultation to begin.

HM Revenue and Customs is set to receive the ability to collect as much as £17,000… Read more » 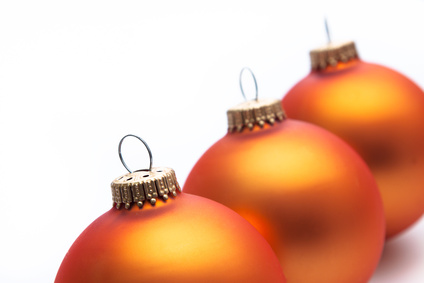 How to avoid personal debt at Christmas

Christmas comes but once a year, but many people spend more on gifts and treats in… Read more »