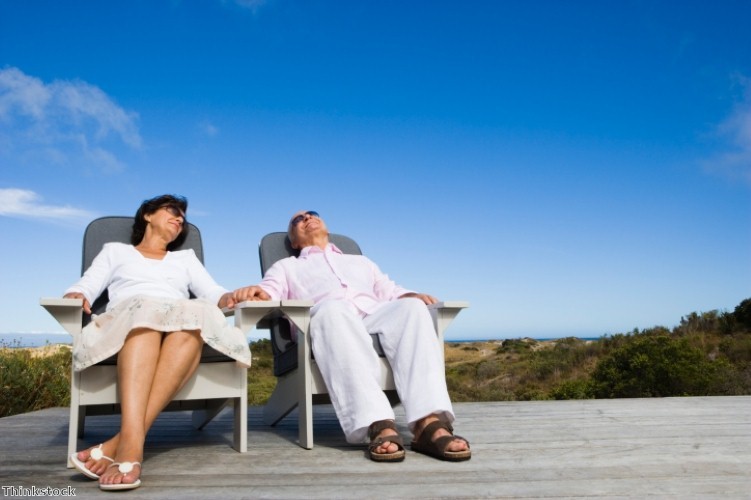 Only 6% of Brits are financially prepared for ideal retirement

Saving for the future is arguably one of the most important aspects of life. The value of putting money away is often drummed into the skulls of many British UK savers from a relatively young age.

However, a new survey has claimed that only 6.1 per cent of people are currently on track to achieve the finances that would lead them to their ideal lifestyle once they have finished work.

The research, which was outlined in Aegon's second UK Readiness Report, found that this number has come despite a renewed focus on pensions on the back of reforms announced in this year's Budget.

In fact, the number actually represents a fall, with April seeing the figures stand at seven per cent, with Aegon citing a rise in people's expectations as one of the main drivers.

Yet despite hoping for a higher amount of money, the actual amount people expect to earn in their annual income is closer to £18,000, meaning that most will fall approximately £23,000 short of their goal.

As a result of that shortfall, Aegon has given the UK a readiness score of  47, five points lower than its total back in April.

Pensions have come under the governmental microscope in recent months, with 32 per cent of people claiming they are now more positive about the state of their pension following the Budget, while just four per cent said they were worse off and 64 per cent said they had not noticed a difference.

David Macmillan, managing director, Aegon said: “The Chancellor radically changed the way people will be able to access their pension with his Budget announcements. These changes will give people far more flexibility over how they access their savings and have generally been seen as a boost for pensions. It’s possible however, that the positive news has increased people’s expectations about what they can expect to receive in retirement, when in actual fact the main factor which will determine their income in retirement will be how much they save each month.”

While expectations were found to often be way off the mark, the research also found that the level of financial awareness among people across the UK was also lacking.

For instance, only 30 per cent of Brits said they knew the value of the current maximum state pension, with 31 per cent overestimating the figure.

One in five owe money to friends and family