Britons now owe more money than the value of the entire country’s annual produce, according to the latest figures from Credit Action.

The average household debt in the UK, including mortgages, is now £58,083. The increasing debt pile now means that an average family has to cough up 15 per cent of total income purely to meet interest payments on the debt, according to research by PricewaterhouseCoopers.

Britain’s total interest repayments on personal debt were £68.4bn in the last 12months. The average interest paid by each household on their total debt is approximately £2,716 each year.

But despite a ballooning debt burden, consumer borrowing via credit cards, motor and retail finance deals, overdrafts and unsecured personal loans has risen to £4,658 per average UK adult at the end of February 2010.

And government debt is still climbing upwards by £397,500,000 a day, which is threatening to derail the UK’s economic recovery.

However, in fresh signs that the banks are more willing to lend again to businesses, total lending in February rose by £2.1bn, while banks increased secured lending by £1.6bn during the period. 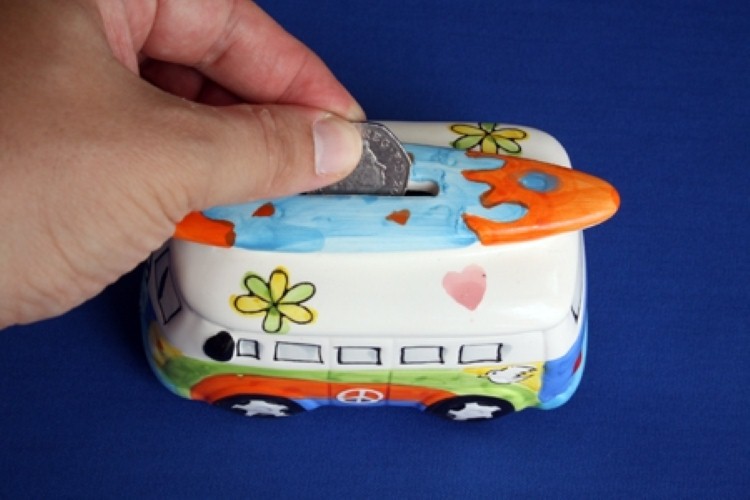 The idea of turning over a new leaf in terms of finances is arguably nothing new,… Read more » 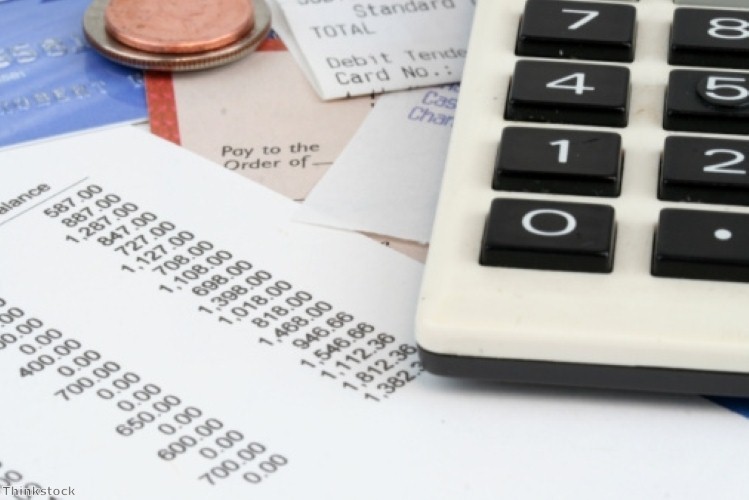 For the nation’s self-employed, debts and money worries can become a major worry. When you don’t… Read more »