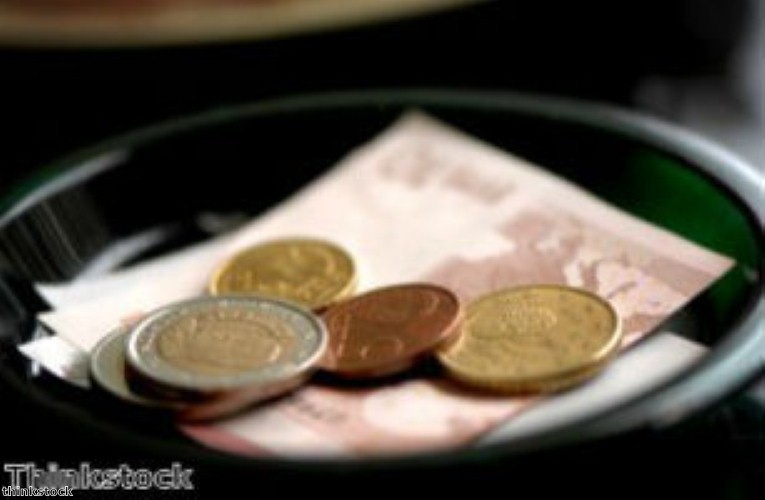 Britain's recent emergence from the dark shadows of recession has caused a lot of optimism over the last few months, in circles filled with people in the know anyway.

Yet despite the rhetoric from the experts and the UK government, there is certainly a general feeling that with stagnating wages and a rising cost of living, the finances of the average Brit are still as hard up as ever.

However, when it comes to personal finances, 2014 has actually been a very good year, at least that's what a new survey by One Poll for thinkmoney.co.uk has suggested.

The research looked at a number of different areas associated with personal finance, including debts, savings and overall happiness.

It found that 6.8 per cent more people claimed that they were ending the year with more savings than those that said they had less.

Indeed, the same can be said for debt, with 29 per cent more people claiming that they had borrowed less compared to those that said they owed more.

Happiness also increased during 2014, with the number of people satisfied with their finances overtaking those unhappy with the money by 6.2 per cent.

Interestingly, despite all the talk about wage stagnation, there has even been a slight increase in the level of positivity surrounding earnings, with the number of respondents claiming to be earning more found to be one per cent ahead of those that claimed their wages had reduced.

Looking ahead to the future

Although many Brits have subsequently felt that the last 12 months has yielded a successful financial year, there are clearly a number of areas where improvements can be made.

Indeed, when it comes to making New Year's resolutions, finances continue to be at the forefront of people's thoughts.

Nearly half (47 per cent) of respondents claimed that one of the aims for the new year was to put a greater amount of money away, a percentage that is equivalent to around 23.8 million people across the country, meaning that the idea of saving cash for a rainy day remains a top financial priority for Brits over the coming 12 months.

Ian Williams, spokesman for thinkmoney, added: “It seems that for many people 2014 was kind to their personal finances, with net increases in the numbers seeing high incomes, boosting their savings and cutting their borrowing.”

HM Revenue and Customs is set to receive the ability to collect as much as £17,000… Read more » 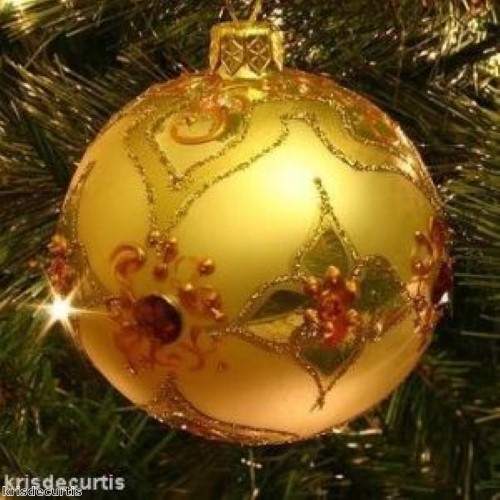