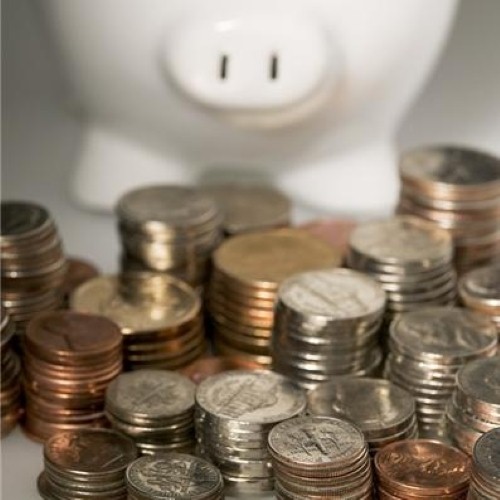 Reviewing finances can save you a packet

It is no secret that despite the country emerging from one of the worst financial climates in living memory, many people up and down the UK are still finding that their money does not stretch as far as they would like.

The dawning of the new year is often an occasion for setting resolutions, although taking such an idea and putting it into practice is something that many Brits find to be a challenge.

Yet when it comes to reviewing your finances, there are ample rewards available to those that manage to stick to their guns.

That's the main finding of research from Moneysupermarket, which found that by taking the time to review their financial situation, Brits could stand to save thousands of pounds by switching to more competitive deals.

The company argues that mortgages provide some of the most significant savings, meaning that homeowners should always make sure they are getting the best deal possible.

Even a difference in rate that may seem marginal can still save a large amount of cash later down the line.

For instance, figures show that by switching a £150,000 mortgage from the average standard variable rate (SVR) of 4.53 per cent to the current market leading two-year fixed rate of 1.38 per cent could save as much as £2,168 a year.

According to Moneysupermarket, a large majority of UK savers are currently sitting on deals that return little or no interest at all.

By switching from an easy access account that pays the average rate of 0.41 per cent to one offering 1.4 per cent, savers with a pot of £10,000 could generate an extra £99 in interest.

Switching your current account provider to one that pays a good rate of interest could earn you some additional cash. Some accounts have generous offers aimed at sweetening the deal for customers, such as £5 a month credit or even £100 in cashback just for switching to the account.

It means that account holders could earn as much as £160 over the course of the year compared to £9.75 in an account with an average rate of 0.51 per cent.

A separate study from Moneysupermarket found that less than a quarter of credit card users (23 per cent) were likely to switch their credit card within the course of the next year.

Anyone carrying debt over from the Christmas period into the new year needs to ensure they are always getting the best deal with a balance transfer card.

Apathy to be opposed

Dan Plant, consumer expert at MoneySupermarket said: "No matter what your main financial concern is, it is vital you put your outgoings in order so you are on the right track for the New Year. There are still savings to be made for the average household, as many Brits are languishing on products which provide a low return or cost far more than they need to.

“Apathy is rarely rewarded, so making the most of some spare time over the Christmas period and taking time to compare the deals you are currently on and switching to a better one could be the best resolution you make in 2015. With wage increases still rare, and the cost of running a household still high, it could be the best time invested in order to give yourself a pay rise.”

Statistically, the number of people going bankrupt in England and Wales rose by 2.5% in the… Read more »