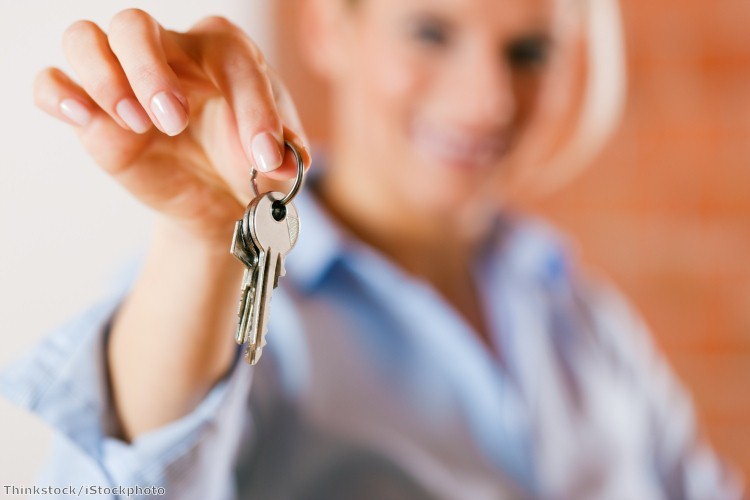 Rise of the British part-time landlord

Britain is witnessing a growing number of 'part-time' landlords, as an increasing number of UK residents seek to top up their income.

That is the main finding from a new study by LV= landlord insurance, which found that seven per cent of British adults are renting out their property to supplement their income and pick up an average monthly rent of £678, which adds up to nearly £28 billion a year across the country.

The landlords collecting the highest rents are those in London and the south east, where average rents come to around £1,079 and £816 respectively.

The research also found that around 60 per cent of this cash is spent on borrowing costs, management fees and maintenance, meaning that many part-time landlords boast a healthy average pre-tax profit of 40 per cent.

Out with the old…

One of the main trends among these part-time landlords is the process of moving to a new home and then renting out the old one.

Sometimes this decision can prove to be a necessity, with 55 per cent of respondents claiming to have rented out properties when they previously had no intention of doing so.

The reasons for opting for this course of action are often varied, with 15 per cent doing so as part of their search for a bigger property, ten per cent doing it for work purposes, while eight per cent did so for the sake of having a garden.

While it may seem as though the process of being a part-time landlord is an easy one, there are still a number of potential pitfalls that can leave them substantially out of pocket.

For instance it is important that every landlord ensures that the gas and electricity supplies in the house are regularly checked for faults and that they comply with safety regulations.

A managing agent is usually the first port of call, but nearly half (49 per cent) of today’s part-time landlords manage their rental property themselves and cannot afford such protection.

Of that number, over a quarter (27 per cent) said they had not undertaken a gas safety check within the last 12 months, putting them at risk of fines up to £20,000.

Yet it is not just the local authority that can bring about legal action, there is also the chance that tenants could hurt themselves and make a compensation claim, a move that would leave any landlord potentially seriously out of pocket.

John O’Roarke, managing director of LV= landlord insurance, said: “Renting out a property can be a great way to cover your costs if you are unable to sell or want to hold on to a home and make some extra money from it, but it is not without risk. Landlords not only need cover for any damage to their property but they also need to think about their tenants and how they will house them if the property becomes uninhabitable, as well as the lost rental income. If you are thinking of renting out a property you should check the current regulations for letting properties in your area and make sure you have the right cover in place.”