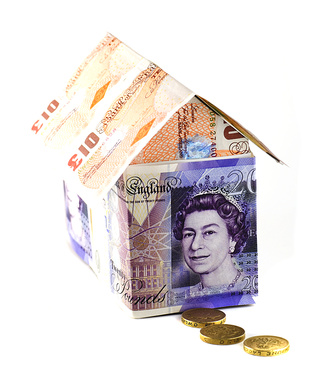 The homeless charity Shelter has announced that it is likely that more than 215,000 homes in England are currently at risk of eviction or repossession. Although it is difficult to be precise about figures, that represents an average of over 4,000 households under threat every week. Although the situation pertains across the country, the London borough of Newham is the worst spot of all, and Salford is the worst place in the north. Whilst it is true that there is a general upturn in the British economy, there are large numbers of people – and the number is growing by the day – who are finding it very difficult to manage financially, even being unable to meet the basic costs such as rent or mortgage, food and fuel.

Prices go up, but wages and benefits can’t keep up

As the economy improves, more and more people find it difficult to keep up with the increasing standard of living which they see their friends and neighbours enjoying. Although it is easy to criticise people who take on a large amount of debt, it should not be forgotten that this was often taken on when they were earning better wages or had a different family situation. Sometimes it is only when a series of unfortunate experiences strike in quick succession – such as illness, unemployment or even something like a car breaking down – that someone’s financial situation takes a turn for the worst that quickly becomes an unmanageable spiral. Shelter are particularly concerned that when interest rates rise again, many people who can only just afford the mortgage now will be unable to meet payments and will face eviction.

It can be very lonely

Shelter, in expressing the fears that many will be facing homelessness, are also at pains to make sure that anyone in problems with their finances should not feel that they are the only ones. With figures already quoted being probably an understatement, most people are likely to know at least one person in that predicament and so any feeling of shame or embarrassment is ill-founded. Seeking help as soon as possible can help to minimise the impact of a financial crisis on a family. Shelter recommends that instead of keeping worries to yourself, you share them with a friend or someone you trust – sometimes just talking about it can help, but if you feel unable to share with someone you know personally, it is good to know that help is at hand.

Any financial worry can have a very serious effect on your health and family relationships. Before your life gets completely out of hand, give us at Dissolve Debt a call. One of our expert advisers will be able to talk things through with you and work out a solution to your problem. We are here to help on 0800 0122 111 from a landline or 0161 926 7670 (a cheaper number if you are calling from a mobile) so why not call today? 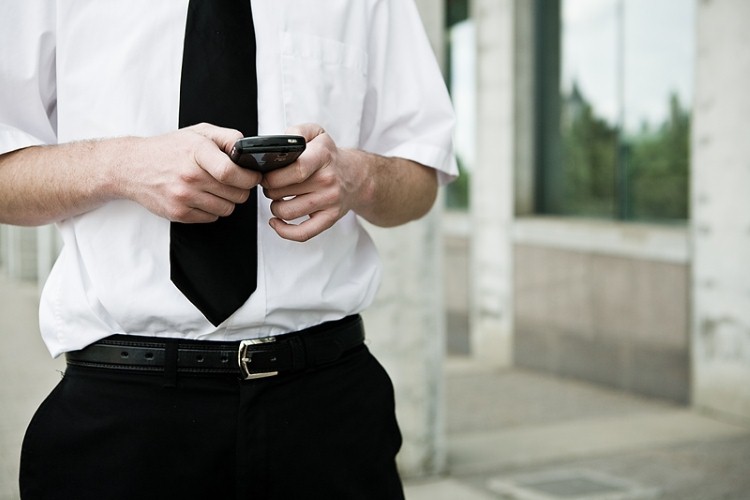 It is likely that many of us may undertake the traditional Christmas Day traditions, such as… Read more »