With the increases in the cost of energy showing little sign of slowing any time soon, the use of a smart meter has become just one of the ways in which consumers have managed to fight back.

The ability to keep a better track of your energy makes it easier for otherwise hard up households to save precious pennies.

And the popularity of smart meters shows little sign of faltering, with a recent survey from uSwitch.com suggesting that a majority of energy consumers would be happy to have such technology fitted in their home.

Turning the back on tradition

The research found that nearly three quarters (72 per cent) of UK consumers with traditional energy meters would be happy to have a smart meter installed.

The case for installing a smart meter is strengthened by the fact that those who use such an approach are more satisfied with their supplier than they were when using a traditional meter.

More than two thirds (68 per cent) of those with a smart meter believed they got better value for money from their supplier, compared to the 57 per cent that went without.

Indeed, satisfaction rates were so high that over two thirds (64 per cent) of consumers using the technology said they would recommend their supplier, while that number was only 53 per cent for those using a regular meter.

The government has already lined up plans to roll out the use of smart meters to all homes by the year 2020, but there could soon be some problems with the further adoption of the technology with a quarter (25 per cent) of consumers stating they were unaware of the benefits that come with using such technology, which has led many experts to argue that more education is needed in order to make the idea of using smart meters a more viable option for consumers.

Ann Robinson, director of consumer policy at uSwitch.com, said: “Consumers who are better informed about their energy will have more control over their bills. By understanding exactly how much they use, households can look for ways to become more energy efficient and use less, waste less and pay less.

“With such a massive appetite for smart meters it’s disappointing that one in four say that they’re none the wiser about their benefits. Both the government and the industry should do more to educate consumers about how the technology can help them to lower bills.

“The introduction of ‘time of use tariffs’, where energy will be cheaper at off peak periods, will also encourage people to save precious pounds. Consumers who want to know more about smart meters should contact their supplier for further information. Meanwhile, those on an ordinary meter should check it regularly and provide their supplier with regular readings to receive accurate bills.”

How to help friends and family in debt

Even when talking to your very closest friends and family, it is often the case that… Read more » 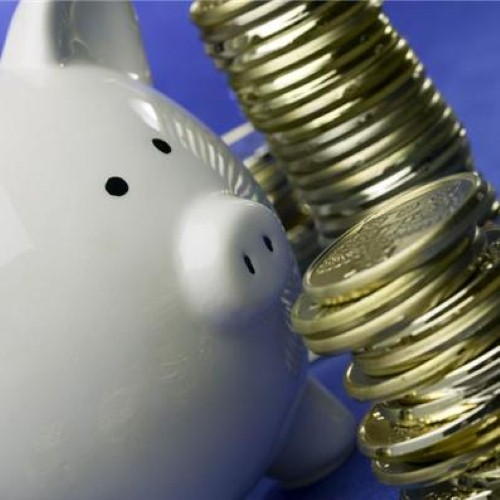