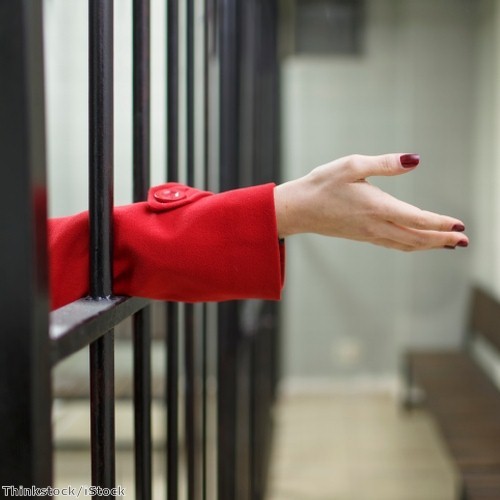 Are you at risk of being ‘imprisoned’ by your mortgage deal?

One in ten homeowners are at risk of being “imprisoned” by mortgage deals that could become unaffordable as interest rates begin to rise. That’s the view from independent think tank the Resolution Foundation, which claims around 770,000 households fall into both of two potentially problematic categories.

The first lot are those already at risk of being “mortgage prisoners” because of their limited ability to switch to better deals in order to insulate themselves against future rate rises. The second group are those who face becoming “highly-geared” with monthly mortgage repayments accounting for at least one-third of their disposable income by 2018.

Economists expect interest rates to rise sometime soon as the Bank of England responds to the recovery in jobs and growth in the UK. Governor Mark Carney has already warned people the bank base rate could rise from its record low of 0.5 per cent “sooner than markets currently expect”.

Moreover, rising housing prices are fuelling fears about a potential boom and bust situation, making the chances of rates rising all the more likely.

Matthew Whittaker, chief economist at the Resolution Foundation and author of the report, said: “Many borrowers have enjoyed spectacular savings over recent years, with mortgage rates falling to historic lows, and most will be able to ride the tide of gradually rising interest rates.”

But for around one in four, even a modest rate rise could create financial difficulties, he warns.

“Those at greatest risk are members of this group who also find themselves unable to access the best deals in the market today,” explains Mr Whittaker. “Almost one in ten households are doubly exposed:  facing the prospect of their mortgage becoming increasingly unaffordable in the future and with the market offering them limited, if any, choice today.”

In January this year one senior member of the Bank of England suggested now could be a good time to fix. This means locking in a low interest rate now for between two and five years. While these offer greater security against rising rates, they tend to be more expensive – i.e. you don’t get as good a deal as a tracker or variable rate mortgage. But with rates potentially rising, variable or tracker deals could suddenly become more expensive. Ultimately it’s a judgment call, but even then, as the Resolution Foundation report shows, not everyone can access the cheapest deals to reduce their repayments.

Anyone who thinks they may start to struggle with mortgage payments should seek debt advice right away to see how they can better manage their finances.

Of all the different types of personal debt you may be unlucky enough to incur, possibly… Read more »