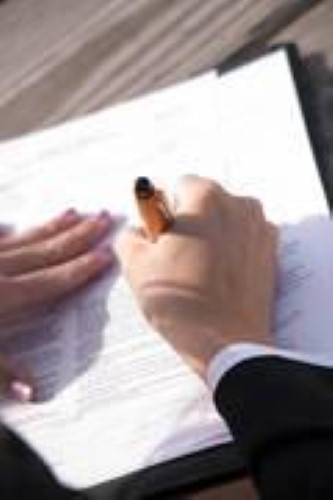 Beat the base rate by fixing your mortgage now

The Bank of England Base Rate is expected to rise over the coming months, and that could affect both current homeowners approaching the end of their existing mortgage deal, or those on a Standard Variable Rate (SVR).

Experts now claim that both groups should look at fixing now as they could stand to save thousands of pounds.

According to MoneySuperMarket, homeowners currently on a lenders SVR could be better off by up to £4,649 if they switch to the market leading two-year fixed rate mortgage being offered at some of the nation's biggest banks.

That would of course mean that some people may have to change their existing lender, something which many borrowers may not want to do. However, that is not to say that there are not still a great number of savings to made.

For example, customers with Santander can save as much as £4,357 over the course of the next two years simply by switching from an SVR rate of 4.79 per cent to a two-year fixed rate of 1.94 per cent. This move would include an arrangement fee of £995, while Santander mortgage customers would also find their monthly mortgage payments decrease from £854 to £631.

The comparison site also analysed how costs could increase on the back of a base rate rise of 0.25 per cent and 0.5 per cent, showing there are potentially substantial future savings to be made when borrowers fix their rate now.

For instance, if lenders decided to add 0.25 per cent on to the cost of an existing SVR rate, there could be savings of as much as a £5,177 to be made by homeowners switching to market leading two-year fixed deal. Similarly, if the base rate was to rise by 0.5 per cent, homeowners who fix now would stand to save £5,705 over two years.

"We know that a base rate rise is on the horizon, and while this may not be until next year, homeowners need to urgently consider their mortgage options while interest rates remain low," said Dan Plant, editor-in-chief at MoneySuperMarket.

If you are already on your lender's SVR, or within six months of your current deal ending, don’t dawdle before starting your research. The minute base rate rises – and possibly even before – lenders will increase rates too, resulting in an increase in mortgage payments. If you want stability for your outgoings, fixing is the only way to protect against future rate rises.”

He added that the rise in base rates would even affect those "who feel they are sitting pretty" on their current SVR, meaning that even they will need to plan in order to help avoid harsher lending.

There has been a low rate for some time now, and Mr Plant claimed that many homeowners may also be new to a rising rate market, enhancing the need to plan in order to avoid shocks later down the line. 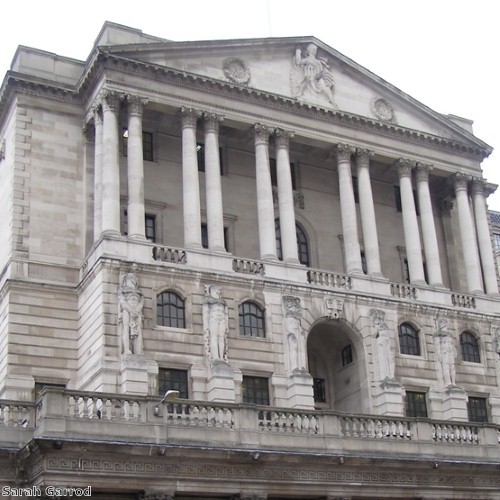 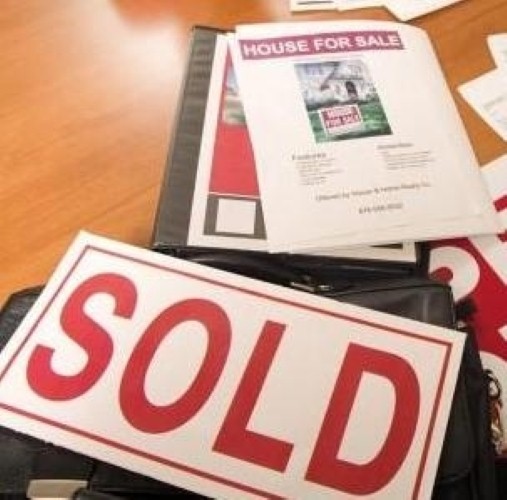 The number of repossessions and mortgages in arrears has fallen, according to new figures. Research from… Read more »