Debt advice charity StepChange has recently released figures that show that people worried about debt and approaching the charity for advice have almost doubled in number over the past year, to 66,500. Many of those who have asked for advice are concerned about payday loans and have discovered that the short fix loans they hoped to repay within a matter of days have become millstones around their necks as penalties for late payment have vastly increased their debt. Total debt now adds up to a staggering £110 million.

The payday loan sector will come under the aegis of the Financial Conduct Authority in April and Dissolve Debt has joined other debt advice agencies and charities in calling for tough reforms when this happens. The FCA have announced that there will be a limit on the number of times a loan can be extended and there will be an immediate cap on the amount that a lender can charge in interest and penalties. It is estimated that almost 20% of payday loan borrowers had more than five loans at any one time, with the average being three. The average debt was £1,647 which was much more than the average income of £1,381. This level of debt is unsustainable and immediate reform is essential.

Although payday lenders say that everything is made clear to the borrower at the time of arranging the loan and that they never hide their interest rate and penalties, it is naive to ignore human nature. When someone borrows from a payday lender they seldom consider the consequences if they have to constantly roll over the debt. There are cases of people who borrow £200 and see it increase to a debt of almost £2000 in just three months. The FCA has announced that it will only allow two rollovers, but debt advice agencies advise more stringent measures and a limit of just one. Affordability checking and a limit on how easily people can borrow repeatedly also needs to be included in reforms, because this is how people get into debt which is far beyond their capacity to repay.

At the moment, a person who applies for a payday loan is not credit checked when they reapply and some have very changed circumstances a few months down the line. People taking out numerous payday loans from various companies also slip through the net and when fees can be added with no cap to the amount, debts grow at a frightening rate. When someone takes out a payday loan the chances are they have other debts such as overdrafts and credit cards and so the cycle can become very pernicious indeed.

Help is at hand

Dissolve Debt can help anyone whose level of debt is making their lives miserable. Money worries are hard to bear and people with debts which are growing by the day feel very alone. A call to Dissolve Debt to discuss the problem and getting helped back on the path to a debt free future is easy to do and will give peace of mind. 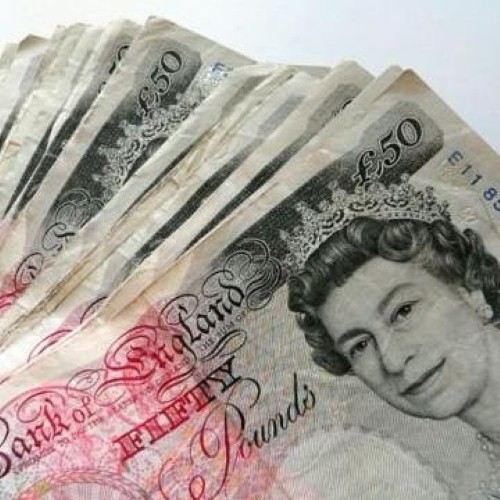 One of the problems people have with debt is that once you're in it, it can… Read more »