Why the Payday loans industry has such a bad reputation

Payday loans are easy to get and are often the answer to a short term cash flow problem but they should not be entered into lightly. Many people who take out a payday loan are at the end of their tether financially and so don’t have a hope of meeting the payment at the end of the term and this is where the problems really begin. Although payday loan companies do have contingency plans for when people fail to pay on time, they do incur charges and of course the interest payable after the due date is paid on the interest accrued as well as the sum advanced and it can soon become a very big debt indeed.

Detractors of payday loans point out that they can easily become much larger than the borrower ever intended and this applies to many of the financial situations in which people find themselves. For example, paying off a credit card with just the minimum payment means that it can take many years to clear the balance and also the original lending has cost a huge amount. But the one thing about credit card loans is that they do not grow bigger almost by the day as payday loans can, if not used correctly.

Another problem with payday loans is that they are so easy to get, with minimal if any credit checking. This does tend to tempt people who already have a lot of financial problems and it is tempting to say that it is unfair to have such people as the main customer base. The other side to that is that without people in dire need, there would be no payday loan companies at all.

Loans at high interest rates are not new. The only difference is that with the internet and television advertising, they are now more visible and easy to access. Careful advice is given with every payday loan which is issued, explaining penalties which will be incurred if the loan is not paid off and of course most people fully intend to make the payment. The difficulty of this is clear to anyone who is not desperate for money; if you need £100 today because your salary won’t go round, what makes you think that you will have £100 plus interest to spare in a week or so? And don’t forget, this is £100 which has to come out of the amount which was not enough last month.

Payday loans can be a very slippery slope. If you simply need one to get you over a couple of big bills and you are in the position to do some overtime or source a cheaper loan by next month, then they can actually save money in bank charges for failed direct debits for example. But anyone finding themselves taking out payday loans often or, even worse, taking one out to pay another should seek help from a debt management agency to stop a difficult situation becoming totally untenable.
Payday loans are one of the main causes of personal debt. If you would like help in dealing with your situation, contact Dissolve Debt today. 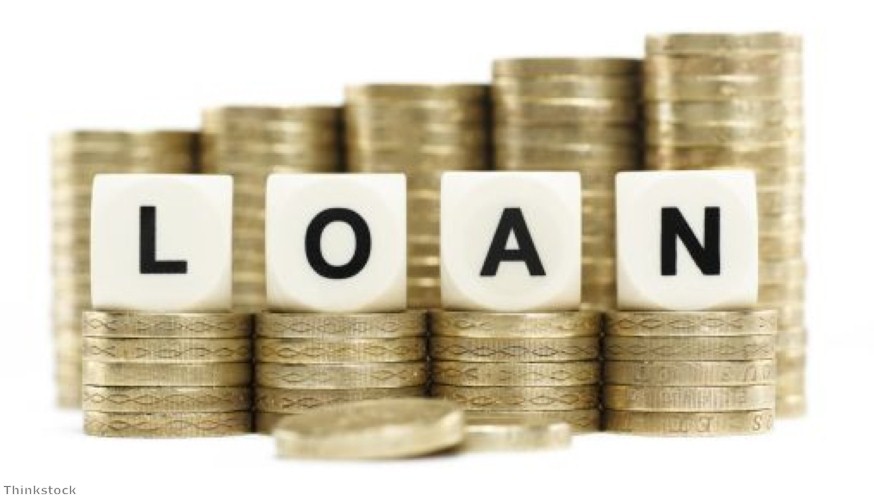 What you should know about payday loans

Payday lenders have recently been very much in the news, with Wonga being singled out for… Read more »