A Drop In Home Repossessions

The number of orders for home repossessions has dropped despite the worries surrounding the extent of personal debt in the UK.

Figures from the Ministry of Justice show that the number of mortgage repossession orders during the third quarter dropped by one per cent year-on-year, falling to 23,086.

But the number of repossession claims by lenders increased by one per cent to 34,717 over the previous quarter.

An increase in the cost of borrowing and tighter lending conditions in the aftermath of the credit crisis led to economists expecting a rise in repossessions.

The Council of Mortgage Lenders (CML) predicted a 50 per cent jump in home repossessions for 2008.

Should the economy slow markedly over the coming months and unemployment start rising significantly, the number of home repossessions could surge.

Figures from the Insolvency service also showed a five per cent fall in the number of people declared insolvent in the last quarter due to lenders tightening up their criteria for products such as Individual Voluntary Arrangements or IVA’s.

The transactions we take for granted, such as internet payments, holiday shopping or simply spreading the… Read more » 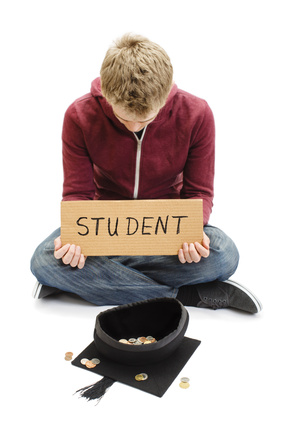