“Low income, combined with badly informed and poorly understood financial decisions, are at the root of many of our clients’ debt problems” say David Harker of Citizens Advice.

It could take 77 years on average for people asking Citizens Advice for help with debt to get back into the black, a report from the charity has said.

This is because most of those asking the charity for help with debt were on just half the national average income.

People were condemned to a “lifetime of poverty” burdened by debt, the charity said, with many unable to afford the fees payable for declaring bankruptcy.

On average, people seeking help from Citizens Advice were £13,153 in debt.

The charity said the number of people seeking counselling for credit card and loan debt had doubled in the past eight years.

The Citizens Advice report stated that many of its clients were stuck in a spiral of low incomes and very high debts.

“Low income, combined with badly informed and poorly understood financial decisions, are at the root of many of our clients’ debt problems,” David Harker, Citizens Advice chief executive said.

“The reality is that they are condemned to a lifetime of poverty overshadowed by an inescapable burden of unpayable debt,” he added.

DROs are designed for people on low incomes, who owe less than £15,000 but have very small assets.

DROs would work like bankruptcy, but be low-cost to initiate.

It would offer hope to people who were too poor to take advantage of other debt solutions, the charity said.

The transactions we take for granted, such as internet payments, holiday shopping or simply spreading the… Read more » 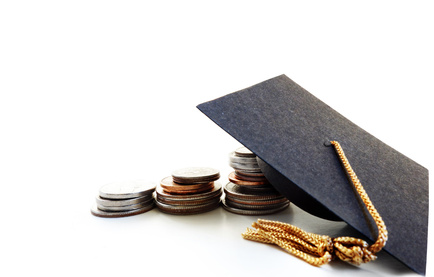 For many young adults who have recently received their A-level results in August, September is the… Read more »